Netflix co-CEO: ‘We have never canceled a successful show’ 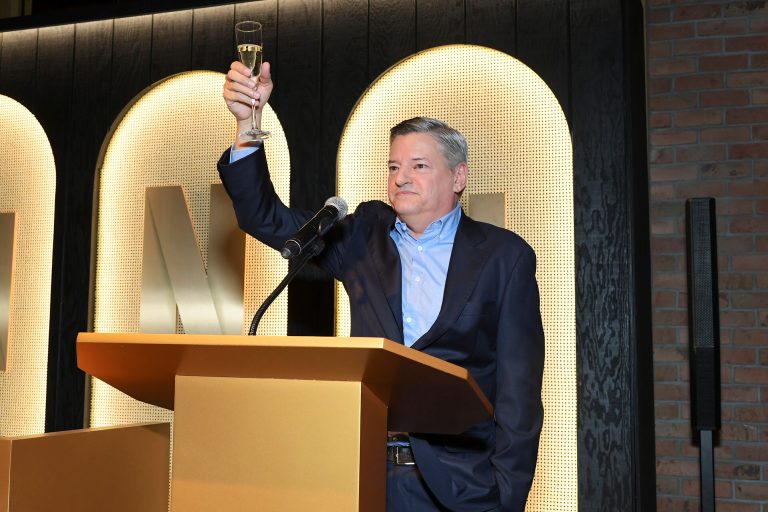 Netflix executives like co-CEO Ted Sarandos have probably seen it by now. You kind of can't miss it, as it's standing directly across the street from the streaming giant's corporate office in Los Angeles -- a "Save Warrior Nun" billboard that fans of the show chipped in to buy, in response to Netflix unceremoniously canceling the show in recent weeks. It was a cancellation that came, by the way, despite the show enjoying (by one estimate) some of Netflix's best audience scores in history.

Since then, the hardcore Warrior Nun fan base -- among the most passionate of the many TV show fandoms you'll find online -- has rallied behind hashtags, has signed petitions, bought the aforementioned billboard, and even theorized that maybe the show's story could be continued via a Netflix mobile video game. Even so, not only is the streamer unmoved and unlikely to reverse the cancellation -- Netflix's leadership insists it made the right call here.

The post Netflix co-CEO: ‘We have never canceled a successful show’ appeared first on BGR.