The myCharge Hub Turbo is a portable power bank that includes integrated cables as well as wall prongs, making this an all in one solution. Regardless of whether youre on the go or at home, there are many reasons to like this portable battery pack. 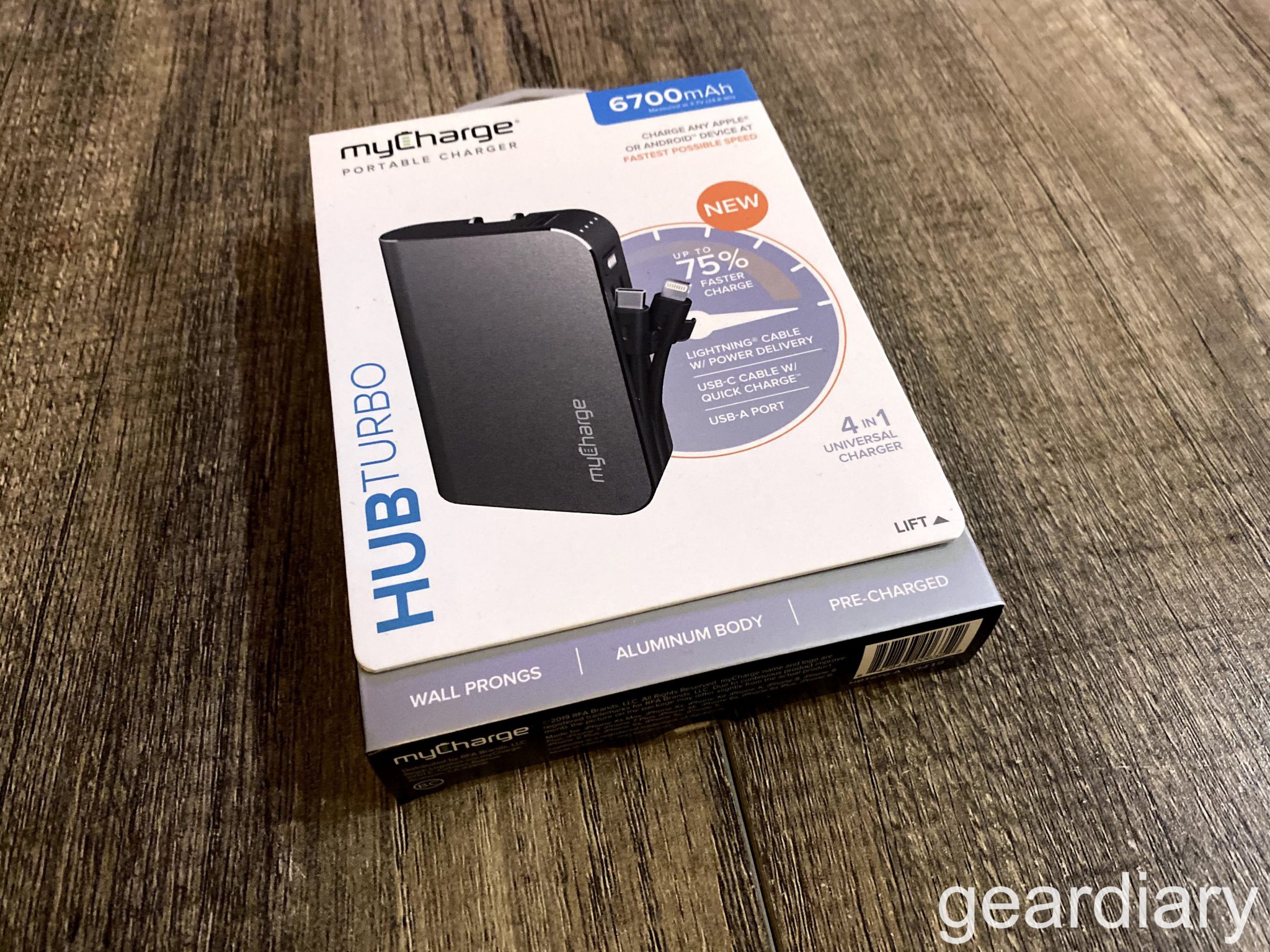 A Swiss Army Knife of Portable Battery life, the myCharge Hub Turbokills two birds for me. It includes both lightning and a USB type C cable, which are about roughly two and a half, maybe three inches long, which is great for charging up both my Android Google Pixel 4XL as well as my iPhone 11. 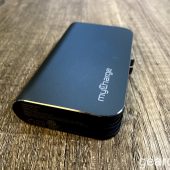 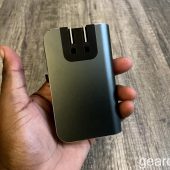 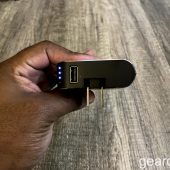 Theres a 6700 mAh battery built-in, which is great for roughly two to four charges of either device individually. This comes in handy on top of having power delivery (PD) and quick charge technology which allows you to charge up to 75% faster than an average portable charger. Theres even a built-in USB port if you do decide to carry your own cable which is great for hotel room stays because the included integrated cables are kind-of on the short side so they wont really reach a nightstand; its great to have as an option if you want to just simply plug in the Hub Turbo for an overnight charge then use the included USB port to charge your other devices or in my case, my Apple Watch. 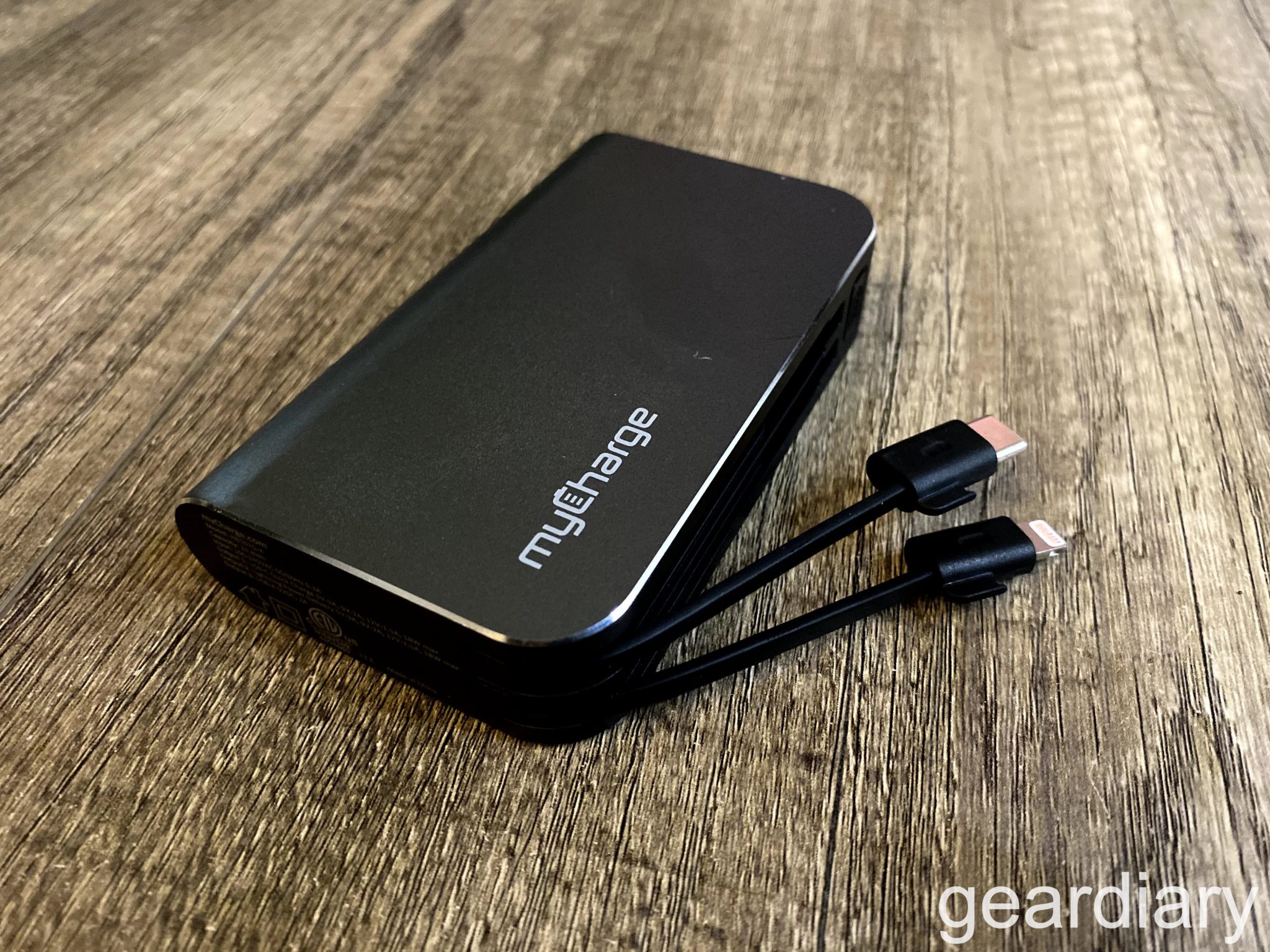 One thing that I dont like is that it does take a lot of space on your wall outlet, so it can only sit at the bottom; if youre trying to share the same outlet with another large wall charger, like a MacBook brick, this might be a bit of a hassle for you.

The myCharge Hub Turbo would be a great product for anyone who carries both iOS and Android devices; its everything you need in one convenient charger.

The myCharge Hub Turbo retails for $89.99, and it is available directly from the manufacturer and from other retailers.

What I Like: Portable and allows you to charge up to two devices without a cable with the option of a third; Built-in Type-C and Lightning Cables; Built-in prongs for wall charging; Extra Type-A port for attaching a longer cable when needed; PD fast charge

What Needs Improvement: Non-retractable cables so as a result, they are short to fit the body of the battery pack