"Hundreds, If Not Thousands" Of Universities Will Soon Be "Walking-Dead" 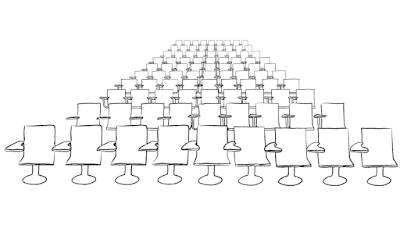 Without question the whole enterprise Meme needs to be completely re engineered.  It was never more than marginally satisfactory to begin with.  It always fell short in far too many ways.
Today it is plausible and possible for the best teacher of a specific subject to be completely filmed, even with a production crew as well.  All students in the language sphere can then take the  same lecture series as given.  Actual necessary face time and student management can then devolve to course tutors who have internalized the material and shown ability to communicate it all.
This means every student will have a working tutor whose task is to prepare the student.  Expact tutorial rooms and  optimal classes.  Students can and will find a tutor  they can work best with.
None of this demands lecture halls full of absent students.  It does demand a personal relationship between the tutor and every student who can call the student to account.
This way the class session can be in a tutorial room for the lecture itself on film and a two hour tutorial session guided by the tutor perhaps once a week.  The point is to get the class size down to a proper scale and to also train up the tutor as well.  Sensibly the student takes the course for a pass mark and then retakes it as a tutor the  next year to achieve actual mastery.  This way none of the tutors need to be paid.  All students in first year would also take a teaching elective as well thus preparing them as highschool teachers automatically.
This system should avoid the sixty percent decline from first to second year.  Each student finds himself taking teaching traning in first year for say five hours per week and then spends five hours  per week as tutor on a previously passed course which he also rewrites to top up his marks.
This can work wonderfully and this cycle runs through to graduation.
NYU Prof: "Hundreds, If Not Thousands" Of Universities Will Soon Be "Walking-Dead"
Sat, 06/27/2020 - 20:00
https://www.zerohedge.com/personal-finance/nyu-prof-hundreds-if-not-thousands-universities-will-soon-be-walking-dead
Authored by Maria Copeland
via CampusReform.org,
As colleges attempt to recover from the pandemic and prepare for future semesters, a New York University professor estimates that the next 5-10 years will see one to two thousand schools going out of business.
Scott Galloway, professor of marketing at the New York University Leonard N. Stern School of Business told Hari Sreenivasan on PBS’ “Amanpour and Co.” that many colleges are likely to suffer to the point of eventual extinction as a result of the coronavirus.
He sets up a selection of tier-two universities as those most likely not to walk away from the shutdown unscathed. During the pandemic, wealthy companies have not struggled to survive. Similarly, he says, “there is no luxury brand like higher education,” and the top names will emerge from coronavirus without difficulty.
WeWork’s Enterprise Value Is ‘Less Than Zero,’ NYU’s Galloway Says
“Regardless of enrollments in the fall, with endowments of $4 billion or more, Brown and NYU will be fine,” Galloway wrote in a blog post.
“However, there are hundreds, if not thousands, of universities with a sodium pentathol cocktail of big tuition and small endowments that will begin their death march this fall.”
“You’re gonna see an incredible destruction among companies that have the following factors: a tier-two brand; expensive tuition, and low endowments,” he said on “Amanpour and Co.,” because “there’s going to be demand destruction because more people are gonna take gap years, and you’re going to see increased pressure to lower costs.”
Approximating that a thousand to two thousand of the country's 4,500 universities could go out of business in the next 5-10 years, Galloway concludes, “what department stores were to retail, tier-two higher tuition universities are about to become to education and that is they are soon going to become the walking dead.”
Another critical issue underlying the financial difficulties families and universities both face is the possibility that the quality of higher education has decreased.
Galloway argues that an education in the U.S. is observably unsatisfactory for the amount that it costs, given that if you “walk into a class, it doesn’t look, smell or feel much different than it did 40 years ago, except tuition’s up 1,400 percent,” he said during an interview with Dr. Sanjay Gupta.
Receive a daily recap featuring a curated list of must-read stories.
“Students I think across America along with their families listening in on these Zoom classes are all beginning to wonder what kind of value, or lack thereof, they’re getting for their tuition dollars,” he said.
Here's what Professor Galloway expects to happen:
In the next six weeks, after receiving deposits/tuition, more universities will begin announcing they are moving to all online courses for Fall. The scenario planning via Zoom among administrators rivals D-Day. But likely all scenarios will lead to one realization: the protocols mandated by the surge in US infections will diminish the in-class experience to the point where the delta between in-person and Zoom will be less than the delta between the risks of each approach. 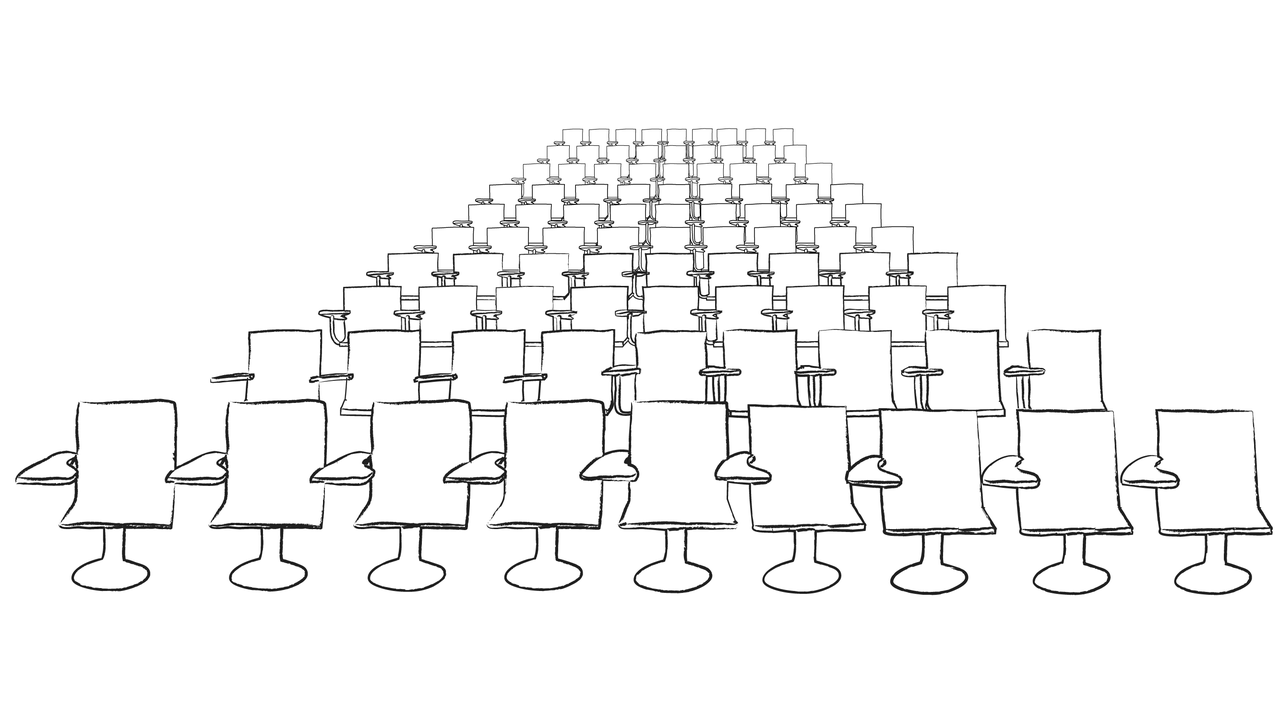 Parents and students may still decide to send their kids back to campus, and make their own decisions concerning the risks they can tolerate with a hybrid experience — online learning while living on or near campus. They should/will enjoy the lawns at UVA and Royce Quad with friends — marked for distancing. But in-person classes should not take place.
Universities will face a financial crisis as parents and students recalibrate the value of the fall semester (spoiler alert: it’s a terrible deal). In addition, our cash cows (international students) may decide xenophobia, Covid-19, and H1-B visa limits aren’t worth $79,000 (estimated one-year cost of attending NYU). This has been a long time coming and, similar to many industries, we will be forced to make hard decisions. Most universities will survive, many will not. This reckoning is overdue and a reflection of how drunk universities have become on exclusivity and the Rolex-ification of campuses, forgetting we’re public servants not luxury brands.
The outspoken professors ends with another uncomfortable truth: Universities that, after siphoning $1.5 trillion in credit from young people, cannot endure a semester on reduced budgets do not deserve to survive.
Back to Feed
Use left/right arrows to navigate the slideshow or swipe left/right if using a mobile device