Don’t Write Off the ‘Bad Kids.’ Here’s Why 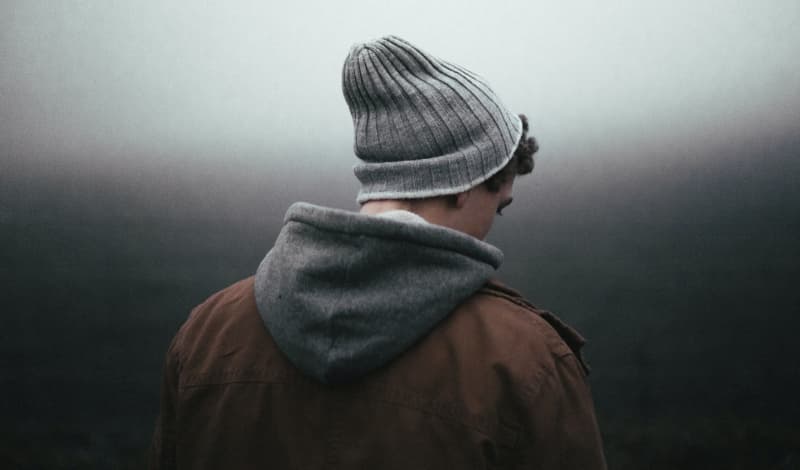 Every parent has said, “I don’t want you hanging out with that kid!” It’s natural not to like all of our children’s friends. We are all guilty of labeling them as a “good kid” or a “bad kid.” But, life is always more complex. All kids are just kids.

Every child deserves a chance.

Parents judge kids based on clothing, rumors, body language, and behavior. Stereotyping is generally unhelpful, but we do it anyway. When protecting our own children, “never judge a book by its cover” goes right out the proverbial window.

Teenagers protect themselves by throwing up walls. They use defense mechanisms to combat insecurities and avoid threats. Adults respond by labeling the child.

When we break through the teenager’s barriers and get below the surface, kids escape the prison of the stereotyped box. What emerges is a different child. We then understand their fears and see their motivations.

We never really know another person until we understand their story. We often find a different person on the other side.

Last night I found myself in a The Catcher in the Rye experience. I met Holden Caulfield. He is alive and well, living in Texas 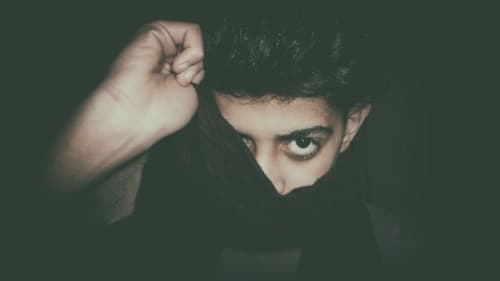 Photo by Ali Tareq on Unsplash

An awkward car ride and a dartboard

One of my son’s friends needed a place to stay and became our house guest. My 11-year-old daughter and I spent the evening with this 14-year-old boy at the local Elks Lodge Hoop Shoot award ceremony.

The car ride was awkward. We were stuck in the car with a teenage boy we hardly knew. What could possibly go wrong?

Attempting to break the ice, I asked lots of questions. In return, I got the typical teenager one-word answers. Keeping his eyes glued to his phone, the boy hid under his hoodie. His defensive posturing screamed, “Leave me alone.”

With each of my questions, my daughter sank deeper and deeper into her seat. Her eye-rolling glares signaled her dissatisfaction.

Dad was being embarrassing.

We arrived at the event. Children congregated around a dartboard in the far corner of the lodge. It served its role allowing the kids a safe place to bond away from the adults.

When dinner was served, the boy’s body language seemed slightly more at ease. Yet still, he retreated to the staring at his phone safety net. 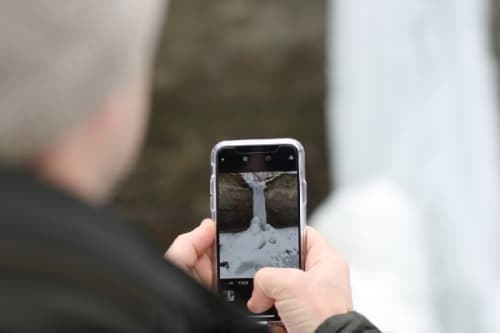 Photo by Kayla Farmer on Unsplash

Determined to break through this kid’s defense mechanisms, I thought to connect with him via the phone. I texted him one of my blog posts. The article was about parenting teens in trouble. My intention was to provoke a response. I asked him for his honest feedback from a teenager’s perspective.

He read the entire article. He liked giving me feedback. He shared what parts I got right and where I missed the boat. I asked a few open-ended questions designed to trigger engagement. After a few surface-level responses, the flood gates opened.

For the next 90 minutes, he told us his life story.

He talked. We listened. I was careful to let him speak and only responded with more questions. I avoided advice, counsel, or judgment. I mirrored his answers with probative questions and cautious attention to maintaining a safe space.

The longer he talked, the more I saw a different boy.

He expressed an intense admiration for his parent’s hard work and sacrifice. But his love conflicts with the pain of being left alone. Longing for their attention, he struggles when he is left out and ignored.

I saw a fascinating dichotomy: Love vs loneliness

My preconceived notions were misplaced. His aloofness was a desire for acceptance and his silence was a rallying cry to be heard. While reflecting indifference, he wanted to connect emotionally. His defensive wall provided him safety in isolation but blocked his need for companionship.

I saw a kid trying to reconcile mixed emotions.

“That’s the whole trouble. You can’t ever find a place that’s nice and peaceful, because there isn’t any. You may think there is, but once you get there, when you’re not looking, somebody’ll sneak up and write “F*** you” right under your nose.” J.D. Salinger

We stopped by his house to pick up more clothing for the weekend. My daughter said: “Dad, he is actually pretty nice.” She saw him in a new light. In fact, we both were truly seeing him for the first time.

A person’s a person, no matter how small. Dr. Seuss

He came back to the car. Hopping in, he immediately said, “Now, where were we in the conversation?” All three of us recognized a rare moment of genuine human connection.

The Catcher in the Rye

On the drive home, we talked about teenage depression, substance abuse, and cyberbullying. He gave my 11-year-old advice on how to deal with school bus bullies.

The kids talked. I listened.

We pulled into the garage. Knowing the moment was coming to an end, I asked if he ever read books for fun. Unsurprisingly, the answer was no.

I told him about a book he would enjoy. When he asked why I replied, “because it is about you.” This answer piqued his curiosity. As we walked into my house, he followed me into my home office. I handed him my high school copy of The Catcher in the Rye.

When we prejudge others, we miss the unique and amazing story underneath the surface. We never hear their story until we build the bonds of trust. Trust allows children a safe place to speak their truth.

Whether the child is a “good kid” or a “bad kid”, every child deserves a chance.

This post was previously published on P.S. I Love You and is republished here with permission from the author.
—

The post Don’t Write Off the ‘Bad Kids.’ Here’s Why appeared first on The Good Men Project.